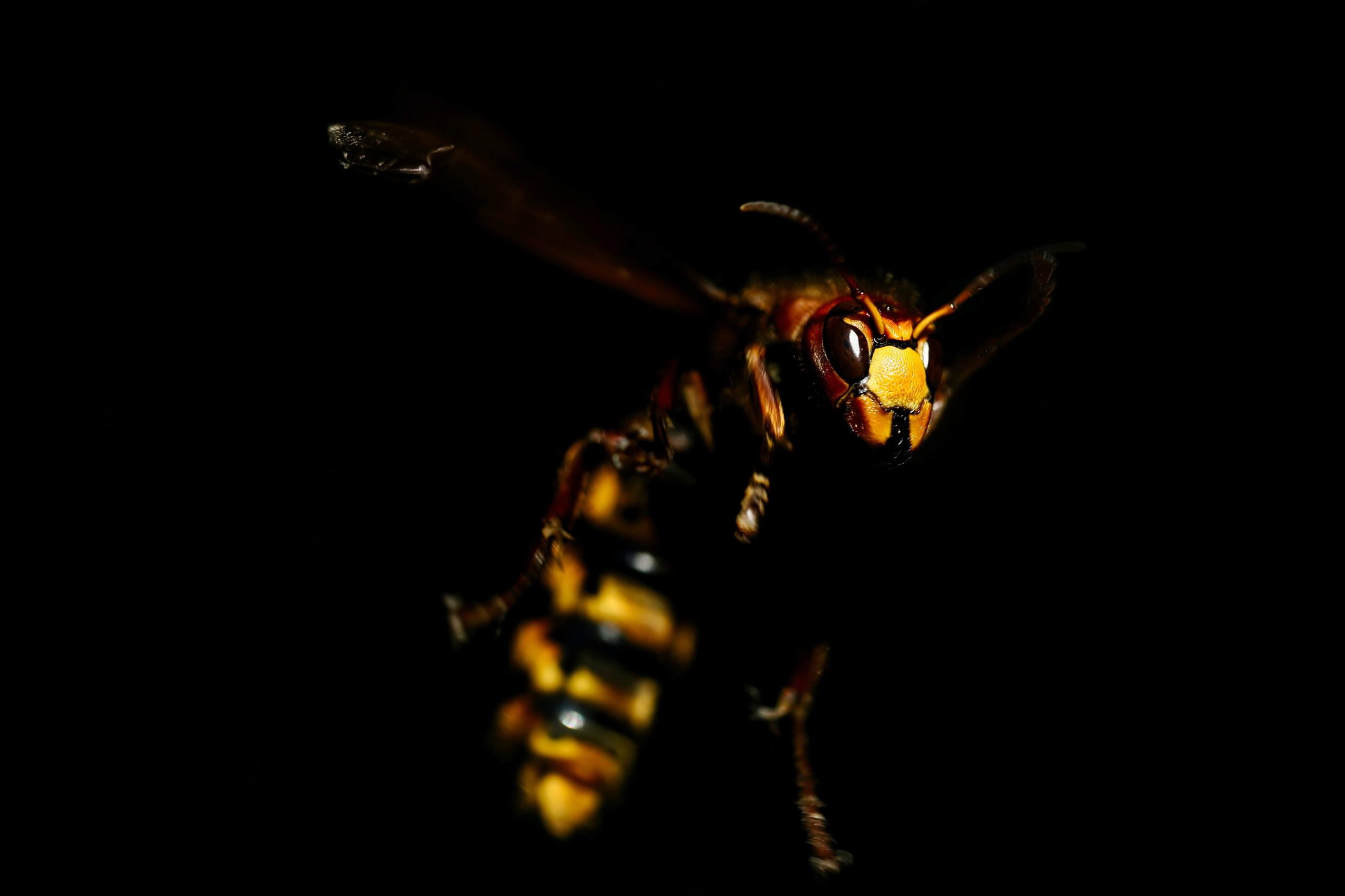 Just when we thought murder hornets had faded from the headlines for good, they’re back again and deadly as ever.

In recent days, the Washington State Department of Agriculture has confirmed the first report of a live Asian giant hornet.

Also known as murder hornets for their tendency to, you know, murder honeybees, humans, and other insects—in the region for 2021.

The murder hornet in question had set its bloodthirsty sights on a paper wasp nest and was spotted by a resident in a rural area east of the city of Blaine.

The state agriculture department will set traps in the area to try to catch a live murder hornet, tag it, and follow it back to its nest.

The sighting was about half a mile (0.80 kilometers) from the U.S. border with Canada, so the British Colombia government is also setting traps.

The area where the murder hornet was seen is about two miles (3.2 kilometers) from where the state agriculture department exterminated the first nest of murder hornets last October. That operation led to the demise of 98 worker hornets.

The murder hornet identified this week is one of two in Washington state reported this year so far.

However, the other report involved a dead murder hornet. No murder hornets have been seen in British Colombia yet.

Murder hornets, or vespa mandarinia, are the largest species of hornet in the world and can grow to be up to two inches (5.08 centimeters) long.

When they enter their “slaughter phase,” they kill honeybees by decapitation.

In fact, a few hornets can decimate a honeybee hive in just a couple of hours. Honeybees aren’t the only ones who should be careful, though.

The insects, which are native to northern India and East Asia, have a stinger larger than that of a honeybee’s, and their venom is more toxic. While they do not typically attack humans, they will do so if they feel threatened or if you try to handle them.

Stings can cripple or even kill humans. In Japan, murder hornets kill up to 50 people a year.

Murder hornets are an invasive species in the U.S. and were first found in Washington state in 2019.

Since then, officials have been tracking and eliminating them to prevent them from becoming an established species, which the state says would have negative impacts on the environment, economy, and public health.